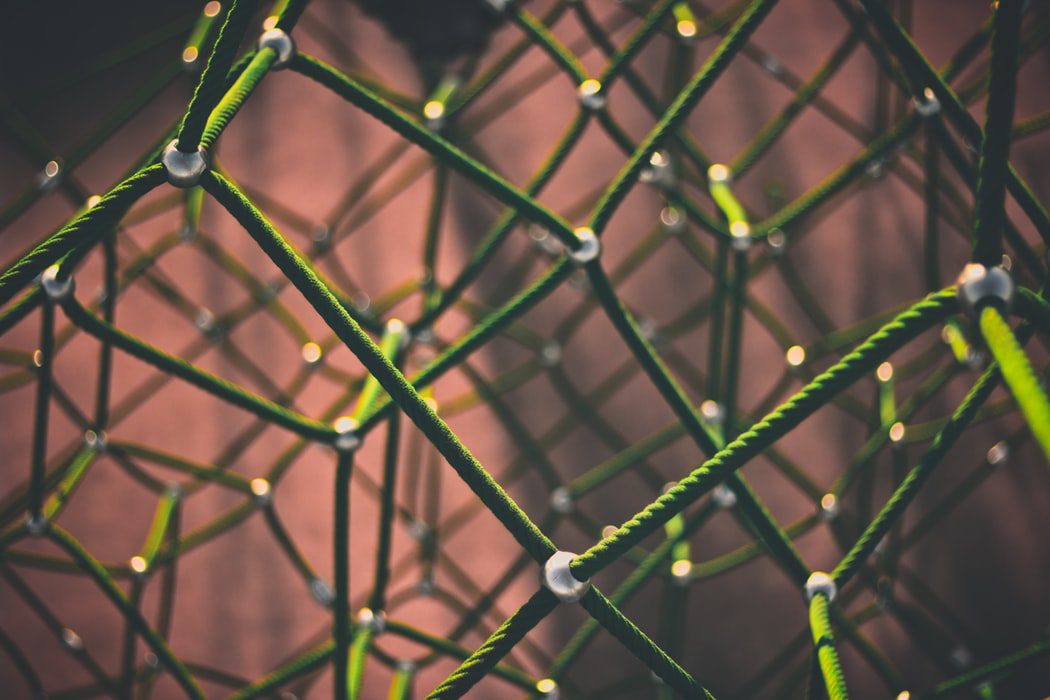 Interchange, are you kidding me?

A lot of Merchants ponder about what Interchange actually means and why they have to pay it! When discussing pricing, we often find merchants confused,…

A lot of Merchants ponder about what Interchange actually means and why they have to pay it! When discussing pricing, we often find merchants confused, not really understanding why some fees are subject to change and cannot be negotiated.

Let’s break it down for you.

When a fee is taken for processing a card payment, it is split between the Payment Gateway, the Acquiring Bank, the Card Scheme (Visa or MasterCard, for example), and your customer’s Issuing Bank. The Gateway and Acquiring Fees are traditionally given as a pence per transaction cost combined with a small percentage of the value of the transaction, however, Scheme and Interchange Fees are given separately as separate fixed costs (a bit like adding on VAT to a purchase you’d make at a cash and carry). Furthermore, whilst the Acquirer Fee may be dependent on a number of factors, such as the risk level of your business, Scheme and Interchange Fees are not.

So, what exactly are Interchange and Scheme Fees?

Interchange is a fee paid to the customer’s issuing bank each time a merchant takes a card payment. It is designed to cover the cost and risk involved with issuing cards, for example the cost of shipping and issuing card and pin mailers, running their host systems, creating statements, and covering the costs of fraudulent activity. Interchange Fees have a long and chequered past which has experienced multiple legal issues. Regulation has been put in place to implement caps on the cost of Interchange Fees in Europe at 20 basis points for a debit card transaction, and 30 basis points for a credit card (one basis point being 0.01% of the transaction). However, Interchange on certain card types is significantly higher than consumer rates, as well as international cards crossing Visa and Mastercard boundaries.

So, even though you’ll pay less towards Scheme Fees, they’re slightly more complicated. Scheme fees are paid to the Card Scheme that issued the customer’s card and cover the service of processing the transaction. Whilst Interchange Fees are normally static, Scheme Fees do change dependent on the region with which the transaction was processed. As most merchants are unaware of this, it can lead to confusion when looking over their settlement statements. Scheme Fees are calculated as a percentage of the transaction, plus a very small, flat-rate fee. However, the flat-rate fee is usually merged with the percentage when discussing pricing for convenience. The Schemes generally charge between 5 and 9 basis points per transaction, depending on whether the card was issued by Visa or MasterCard.

In line with regulation, rates must be presented separately (known as Interchange++ model), to ensure that we move away from giving blended rates that leave merchants unaware of the different fees that they are paying. Whilst an Interchange++ model might have more elements to understand, it ultimately facilitates open communication about pricing.

So, for a transaction of £50 from a Visa debit card, a merchant would pay 10p of Interchange and approximately 2.5p of Scheme fees, plus the Acquiring fee that you have arranged with your payment provider.

Even though they may seem daunting and incomprehensible from the outside, once they’ve been broken down, Interchange and Scheme Fees are not quite as complicated as they seem. Even though current pricing models involve having more fees to keep track of, avoiding blended rates is fundamentally beneficial for merchants due to its promotion of transparency. Hopefully this paper has cleared up confusion surrounding Interchange, Scheme Fees and pricing.

We work with all of our clients at Acquired.com to help them understand every fee for every transaction that they process – line item detail, perfect reconciliation is one of our pillars in our offering.

Thanks for contacting us today!

Ready to get started?

If you want to learn more about Acquired.com our Sales team is here to help.

Acquired Limited uses cookies to assist us analyse the traffic on our site and customer behaviour. Cookies may also be used by our partners to understand marketing and traffic patterns. Whilst visiting our website cookies with any pages that you choose to view will be downloaded onto your computer.

This website uses cookies to improve your experience while you navigate through the website. Out of these, the cookies that are categorized as necessary are stored on your browser as they are essential for the working of basic functionalities of the website. We also use third-party cookies that help us analyze and understand how you use this website. These cookies will be stored in your browser only with your consent. You also have the option to opt-out of these cookies. But opting out of some of these cookies may affect your browsing experience.
Necessary Always Enabled
Necessary cookies are absolutely essential for the website to function properly. These cookies ensure basic functionalities and security features of the website, anonymously.
Functional
Functional cookies help to perform certain functionalities like sharing the content of the website on social media platforms, collect feedbacks, and other third-party features.
Performance
Performance cookies are used to understand and analyze the key performance indexes of the website which helps in delivering a better user experience for the visitors.
Analytics
Analytical cookies are used to understand how visitors interact with the website. These cookies help provide information on metrics the number of visitors, bounce rate, traffic source, etc.
Advertisement
Advertisement cookies are used to provide visitors with relevant ads and marketing campaigns. These cookies track visitors across websites and collect information to provide customized ads.
Others
Other uncategorized cookies are those that are being analyzed and have not been classified into a category as yet.
SAVE & ACCEPT